Ukrainian BPO companies are increasingly willing to invest in Poland 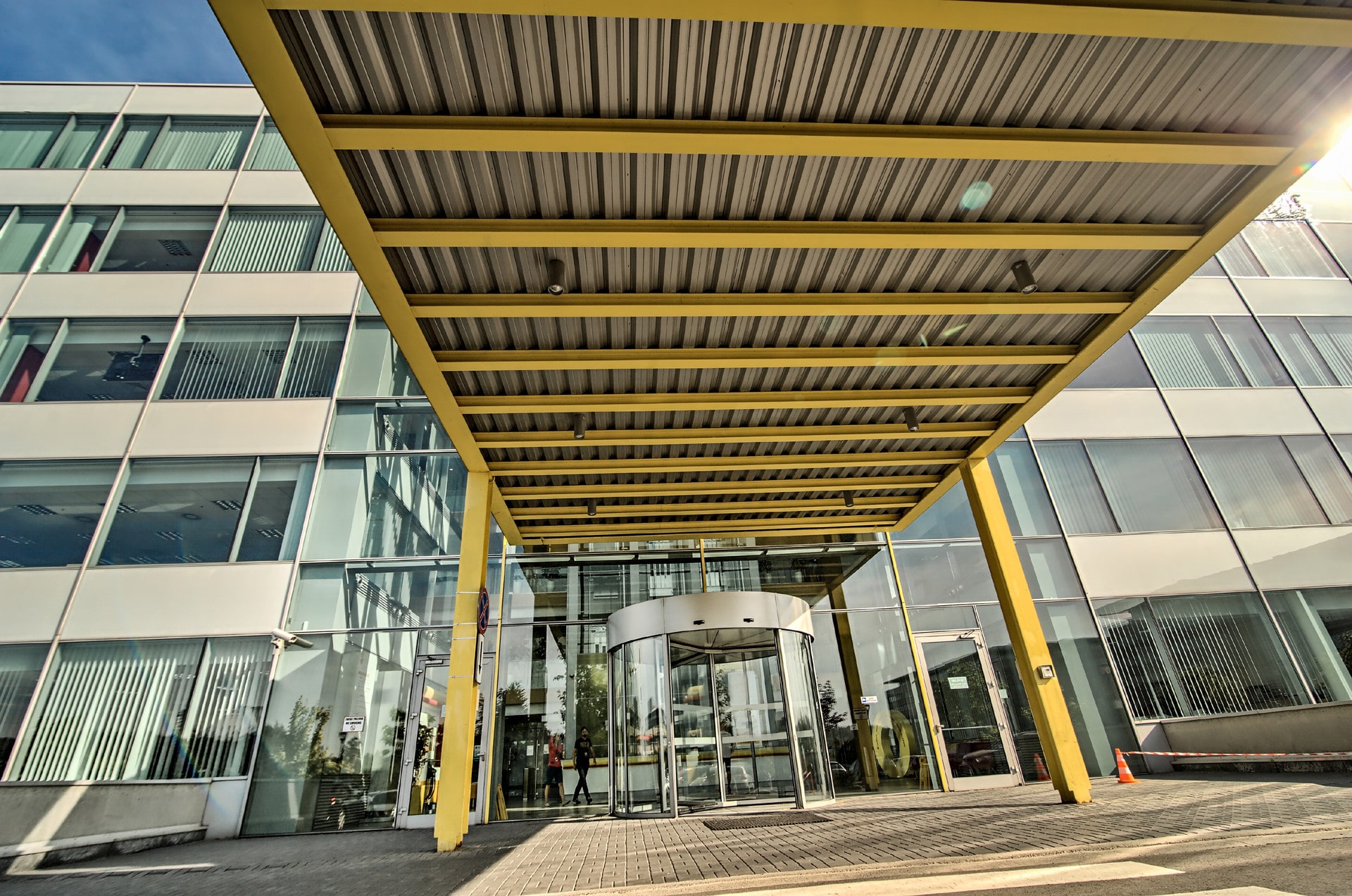 Recent months have brought closer Polish-Ukrainian relations within the outsourcing sector. The shaping this trend is affected by several factors, among which the most important is the current political situation on our eastern border. Questionable stability of the economic system in Ukraine results in the fact that the Polish financial market is considered as the guarantor of operational security, and the cooperation with business partners from the region of the Vistula continues to develop.


Different dimensions of the Polish-Ukrainian cooperation in the BPO sector

According to the opinions of the analysts, strengthening of the relations between Poland and Ukraine within the outsourcing industry has taken basically three forms. In the first months after the so-called Euromaidan, in BPO centres operating in Poland there could be noted an increase in employment of the Ukrainians, trained mainly in the information technology sector. On the other hand, immediately after the stabilization of the situation in Kiev, the outsourcing companies operating there, acting out of concern for safety, decided to open their branches outside their western borders, offering the possibility of widespread employment mainly for the Poles. The third form of Polish-Ukrainian relations in the BPO sector is the model of strategic cooperation at the operational level.Despite the dubious political stability, the cooperation with partners from our eastern border can bring tangible benefits. It is estimated that the value of the Ukrainian outsourcing market in the IT sector amounts to over $ 1 billion a year.

Poland is the most commonly chosen direction in business cooperation not only by the heads of BPO companies located in Kiev and other major cities of Ukraine, but also by small and medium-sized Ukrainian enterprises. For many of them, due to the collapse of the contacts with Moscow, which were strong until now, the activity in the Vistula region may be the only chance of survival.So, what are the main assets of investing in Poland, in the opinion of the Ukrainian business owners? A key role is played by the close location and the huge potential of the Polish outsourcing market. There is no doubt that BPO companies are permanently associated with Poland. Foreign investors, customers and partners appreciate high qualifications and considerable experience of Polish specialists. The fact that Poland is a member state of the European Union and the possibility of obtaining in the form of grants for setting up entities (the so-called start-ups) is of great significance.An area that needs improvement, however, are the formalities of administrative nature. Ukrainian investors point out that the long process of obtaining a visa is for them a major obstacle in the development of cooperation with Polish business partners.

Kraków as the European capital of outsourcing

In the ranking of the most attractive places in the world for outsourcing investments, according to “2015 Tholons Top 100 Outsourcing Destinations”, Kraków was on the 9th place. In this city (the only European one in the top ten) many BPO companies, including those with their headquarters in Ukraine, have located their branch offices.Although some sceptics look down anxiously at the whole situation, we see an opportunity to further develop and strengthen the cooperation with our Eastern neighbours. Kraków is one of the largest BPO centres in the world. In the city and in the nearby Zabierzów there are over 30 thousand people employed in this sector. More than 80 companies providing business services have their offices there. Our company assists foreign companies every day, providing translation services, language audits and participating in international training events – says the representative of the “123tłumacz.pl” Translation Agency.
Oceń post
By Styczyński Marek on January 19, 2016   /   Press Releases
Tags: BPO, Business Process Outsourcing, Business Services Sector In Poland, Kraków Business Park, Outsourcing, Outsourcing Krakow