China direction in the Polish economy 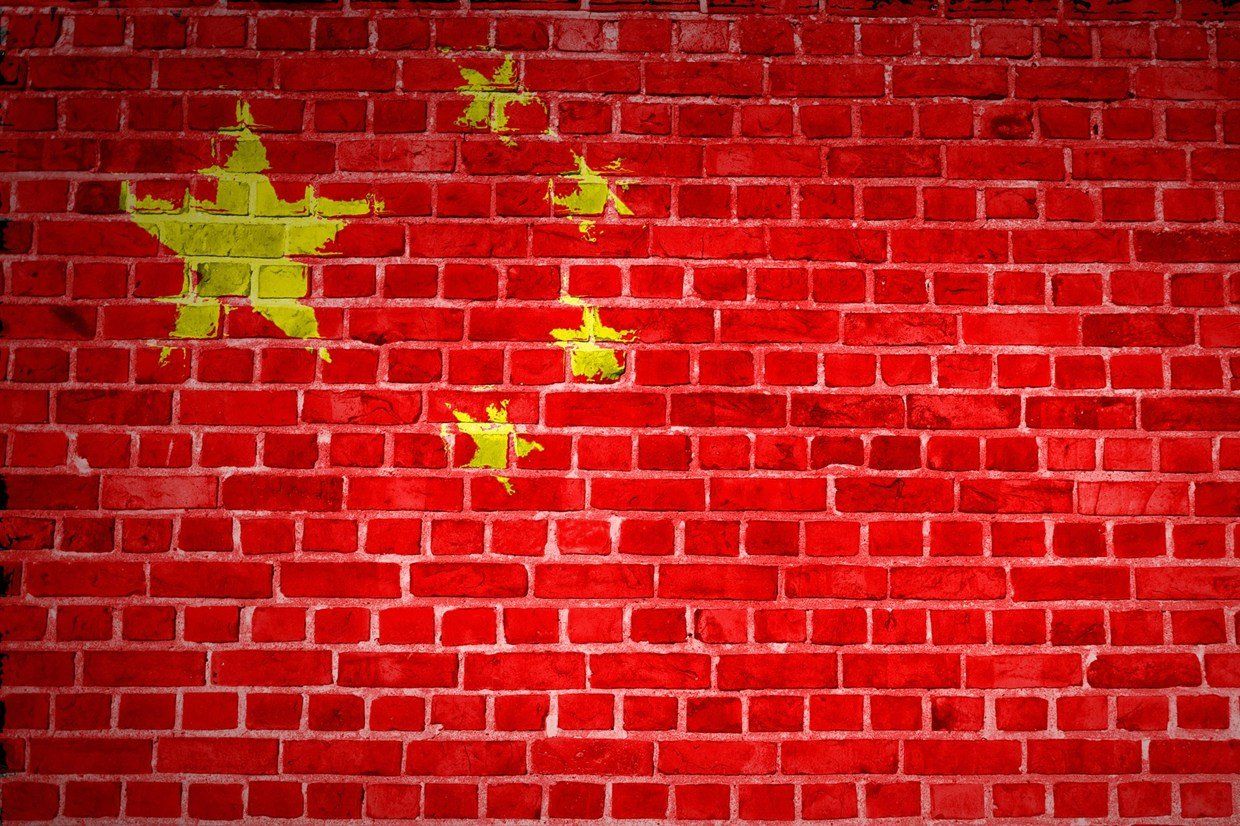 President Andrzej Duda’s recent visit to China and the Polish-Chinese Economic Forum launched in the course of the visit become a good opportunity to look at the relations between Polish entrepreneurs with partners from the Middle Kingdom. Although Polish exports to China grows rapidly every year (in 2014 it was twice as high as five years earlier), as compared to other European countries, the Chinese market is still not utilized enough by companies from the Vistula region and the profits from the sale of Polish products are ten times lower than the cost of purchasing Chinese goods.

Data from recent years show that the import of Polish products by the Middle Kingdom is growing steadily, reaching almost 6 percent rate annually. Interestingly, the upward trend in this regard still persists, even though the process of acquiring goods coming from behind the Chinese wall rather sharply recently slowed down. Our advantage is high quality at a relatively low price. In the process of export to the PRC primarily food products are exported, including dairy products, pork and sweets. It is worth noting that in the latter case there was a dynamic growth. The sales of sweets in 2014 grew almost 10-fold compared with the year 2013. In addition, Polish companies ship to China cosmetic, chemical, metallurgical and machinery products, including recently, to a large extent, mining equipment for efficient coal mining. It is directly related to the process of modernization of fossil-fuel sector in the PRC.
However, despite constant and quite dynamic growth of Polish exports to China, we are far from levelling or even partially balancing in the trade with that country. In 2014, Polish companies have achieved a profit of 2 billion US Dollars for the products sold to Chinese trading partners, but also spent more than 20 billion US Dollars for goods purchased from them.

The authorities help to establish economic contacts with Chinese partners

An even further increase of the growth of these indicators will result from the systematic recent visits of Polish authorities to China and the participation in economic forums, the idea of which is to establish, with the help of the central political centres, trade and investment relations between Polish and Chinese trading parties.

An example could be the fourth summit of 16 countries of Central and Eastern Europe and China (the so-called 16 + 1) as well as the Polish-Chinese Economic Forum, which was attended by nearly 80 Polish companies operating in various industries and sectors of the economy. Polish accession to the Asian Infrastructure Investment Bank (AIIB) is also noteworthy, which under the special fund offers favourable credit lines.

As the experts convince, such actions can bring measurable benefits in a relatively short period of time. According to a recent announcement of the Prime Minister of PRC, Chinese companies soon plan to invest $ 5 billion in the region of Central and Eastern Europe.

Companies cooperating with Polish business each year see stronger economic activities directed towards the Middle Kingdom. By seeing the increasing involvement of the Polish authorities in the promotion of the exchange of Polish-Chinese economic relations, we have prepared a promotional translation offer for companies interested in the cooperation with Chinese partners. As part of the ongoing cooperation we offer promotional rates of language translations of documents from and to Chinese (Mandarin) – says the representative of the Translation Bureau 123tłumacz.pl.

One Belt and One Road will facilitate trade exchange

A key role in the development of trade, investment, scientific and cultural cooperation can be played by specific initiatives undertaken during the talks with the authorities of the Republic of China. An example could be a project of a new Silk Road known as “One Belt and One Road”, which involves the construction and modernization of the transport corridors linking China with the countries of the European Union (e.g. freight rail connection between Łódź and the city of Chengdu, launched in 2013). The development of Polish-Chinese economic partnership will also be enhanced by the recently signed agreement between the world’s largest bank ICBC (Industrial and Commercial Bank of China) and PAIiIZ (Polish Agency for Information and Foreign Investment).
By Biuro Tłumaczeń on December 22, 2015   /   Press Releases
Tags: China, China Expo Poland, One Belt One Road, Poland and China, Polish Economy, Silk Road, Silk Route