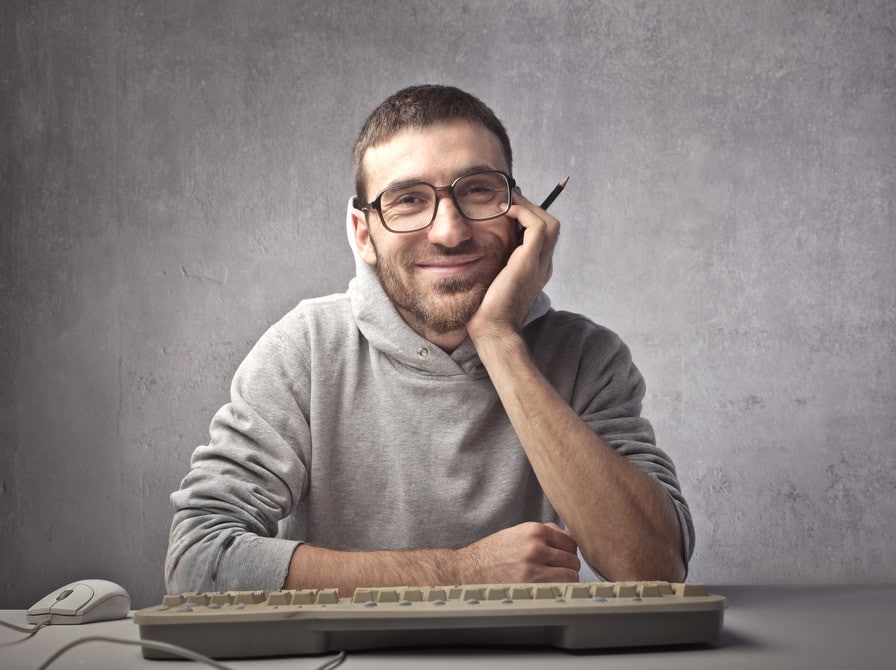 Suppose you are a translator. You translate texts in the language combination Polish – English. The most popular one. You get a proposal of translation for the organization, which wants to collect as many signatures under its postulate as possible, also from foreigners. The petition concerns the right to euthanasia.

We tread risky ground. Do you think that everyone has the full right to decide about their own lives? Or maybe you have seen a documentary about euthanasia, in which a woman after receiving the final injection whispers: that’s terrible? In this situation, regardless of views, as a translator you can take one of three paths:

The situation affects not only the translators environment, but also PR people, copywriters, news journalists (and not only), and also masons (who am I constructing the temple for?), prison guards (shall be a murderer treated worse?) and suppliers of food products (am I delivering halal meat?). This is an extremely complex problem which begins with investigating what is it true for whom and ends with getting into conflict, such as the liar paradox: a man who says, “Now I am lying,” is telling the truth or is lying? If he is lying, he is telling the truth, so he is not a liar. And if he is not lying, he is a liar. 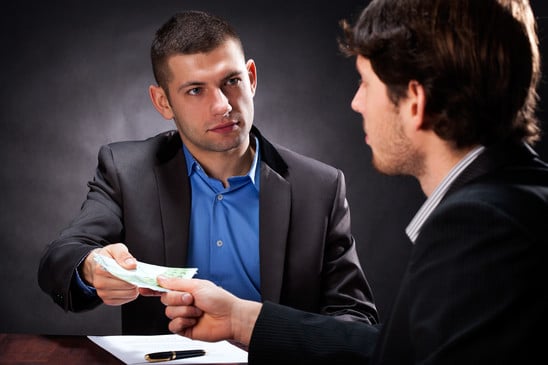 First payment, and the translation… will be ready someday

Ethics in the profession of translator does not end with the translations selection. A translation agency or a translator communicates with the customer, (if necessary) they sign the agreement and then send the finished translation and accept payment in the agreed order. It is a simple and standard process, however, not practiced by everybody. Forums in the field of translations are full of posts of “not recommended” in which victims (both clients and translators) indicate specific fraudsters. Unscrupulous translators after the acceptance of the order and the deposit or full amount of payment claim that “they are just doing it”, they promise that it will be ready in one, two or three days, and as a result they send unfinished, full of mistakes translation. Sometimes it takes months coming up with excuses (broken computer, hospital, fire, flood, tornado), and the text as it was not prepared it is still not ready. 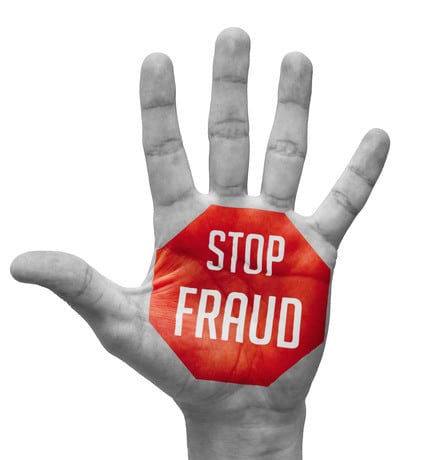 Translators expecting decent cooperation can be also hoaxed. In the translators environment there are known stories of agencies that do not cover their costs of travel to the conference, and at the same time they propose a trip at night, so the interpreters can get to the venue in the early morning. Own accomodation, for example … at the station. Unprofessional agencies ask for free samples of translation, as well as for CV, which are used for their own purposes – processing of data is suitable for taking legal action.


The fight against translator scammers 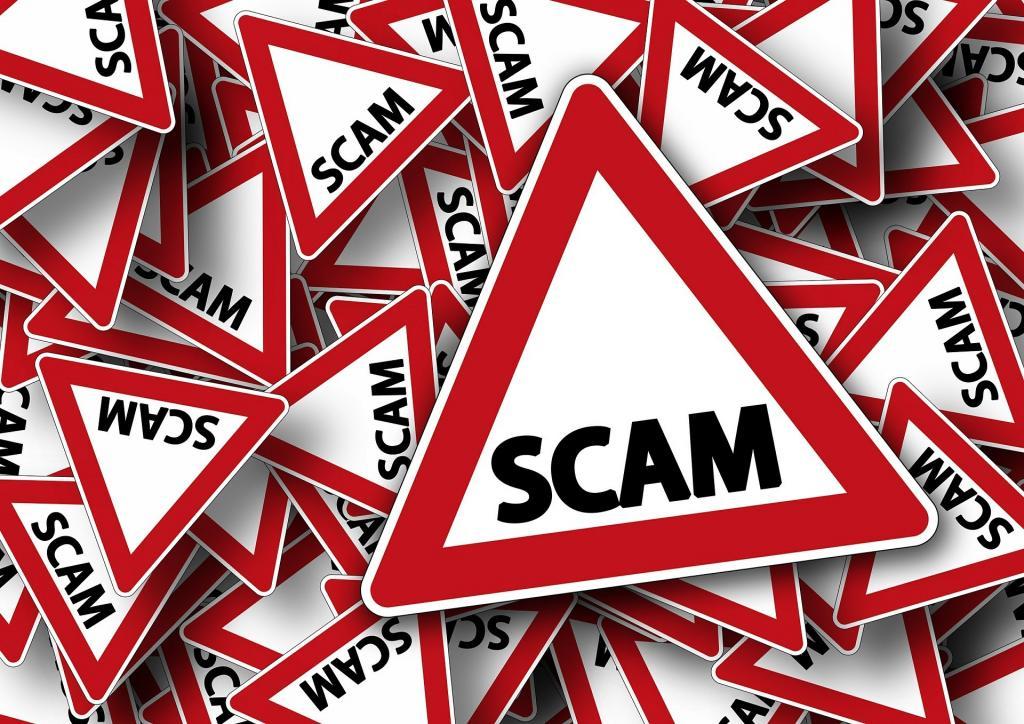 American organization’s “Translator Scammers Intelligence Group” main aim is to track and make public the fraudsters details who use stolen curriculum vitae and contact details of translators to extort money from people who need translations. On the organization’s website there is almost indefinitely changing list of fraud’s pseudonyms along with used for fake email addresses and the victims names of fraud. What is the operating scheme of unfair “translation agencies” or “project managers”? They ask the translator to send his or her CV with a promise to promote their translation services on the market. Then they modify the document according to their own needs and with the use of it they offer a translation, which will never be performed. Looking at the spread of the website, translator scamming seems to be a big problem in the USA.

In Polish and foreign environments there are also known the cases of translators who work for the given company to “grab” contact details of clients and organizational know-how, on the basis of which then they set up their own business and they contact potential customers directly. Of course, they offer more favorable than previously negotiated terms. The same subjects must be also discussed with regard to business ethics, and if it comes to a conclusion on ethics in the profession of translator, as elsewhere you must act in accordance with your own conscience. And with any doubt, you must be on the square.